The evils of old paganism in our days (Part 2) 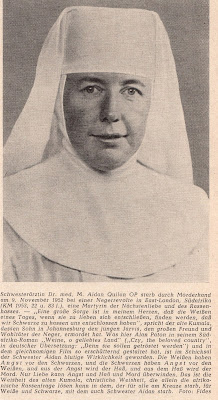 Among the many riots that swept across South Africa in 1952, the ones that took place in East London gave rise to an especially macabre display of paganism. On 9 November, the Irish Dominican sister Aidan Quinlan, O.P., who served the black community of East London as a missionary doctor, was stopped on her way to a sick call, pulled from her car, beaten with a club and subsequently stabbed to death. What followed next can hardly be believed by the reader who has not read missionary accounts about the sinister practices of paganism: superstitious women ran up to the corpse of the sister, cut pieces of flesh from it and devoured them in the hope that by doing so, they would partake in the industriousness and vigor of the religious. Sr. Aidan had always professed the will to die for her “blackies”.
Two men and two women were later sentenced to only six months in prison for cannibalism. The use of human body parts in superstitious rituals is not a thing of the past in rural parts of South Africa, as you can read in the following article from 2010 (Warning, very graphic): https://www.iol.co.za/.../muti-killings-is-a-way-of-life...
Let us pray this advent that, in the words of St. Arnold Janssen, the sweet light of Jesus Christ may shine forth into the darkness of sin and into the night of paganism.
Eingestellt von Konstantin um 17:11 Keine Kommentare:

The evils of old paganism in our days (Part 1)


Yesterday I was watching a video by Nick Howarth, who served as a young sergeant on the Internal Stability Division of the South African Police in the late 80’s and early 90’s, the twilight years of white rule in South Africa. He patrolled Phola Park, one of the most dangerous townships near Johannesburg at that time, where clashes between the armed wing of the ANC and members of the Inkatha Freedom Party reached civil war-like proportions. I watched this solely out of interest in South African history and did not expect any religiously relevant information. But a couple of minutes into the video, he talks about things “people would not believe you” and also later refers to “voodoo” stuff. This made me think of two events in 20th century South Africa that serve to show the evil of old paganism which is still alive and well in our days, even in more developed countries.
Blessed Benedict Dawsa converted to Catholicism as a teenager when living with his uncle in Johannesburg in the 1960’s, taking the great patriarch of Western monasticism as his patron. Upon return to his hometown Mbahe in the province of Limpopo, Benedict became a teacher and school principal. He founded a soccer team there which he left when the other members decided to take “muti” medicine, inspired by the superstitious belief that this would make them win their games.
Blessed Benedict’s conflict with paganism reached a boiling point in late 1989 when lightning strikes plagued the area around Mbahe. The community’s elders concluded that witchcraft was the source of the repeated lightning strikes and decided to levy a tax in order to hire a sangoma to “sniff out” the other witch responsible for the meteorological events. The Blessed steadfastly refused to pay the tax.
On 2 February 1990, the feast of Candlemas, Benedict ran into a roadblock when driving home at night. It was a trap set up for the Catholic teacher: young pagans ambushed him when he got out of his car. He was injured by stoning and took refuge in the hut of a woman who betrayed him when the heathen mob threatened to kill her. They subsequently bludgeoned Benedict to death. His last words were “God, into Your hands receive my spirit”. His funeral Mass was celebrated in red vestments as he was considered to have died a martyr of the Faith. In the wake of his death, his mother also converted to Catholicism. Benedict Dawsa was beatified in 2015.
Below you can find the video I was referring to. The account is graphic, so viewer discretion is advised. Tomorrow I shall write about another tragic incident of “urban paganism” that led to the death of a Dominican nun. 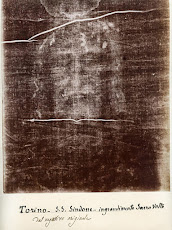 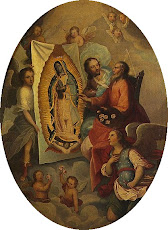 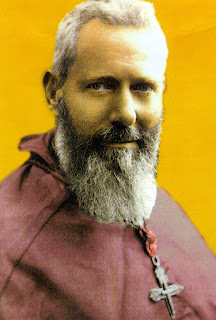 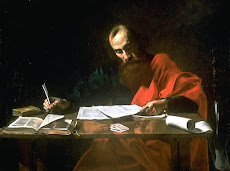 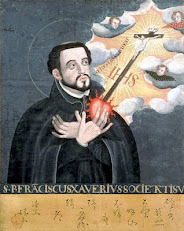 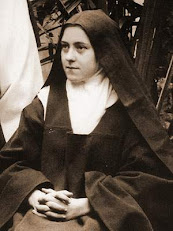 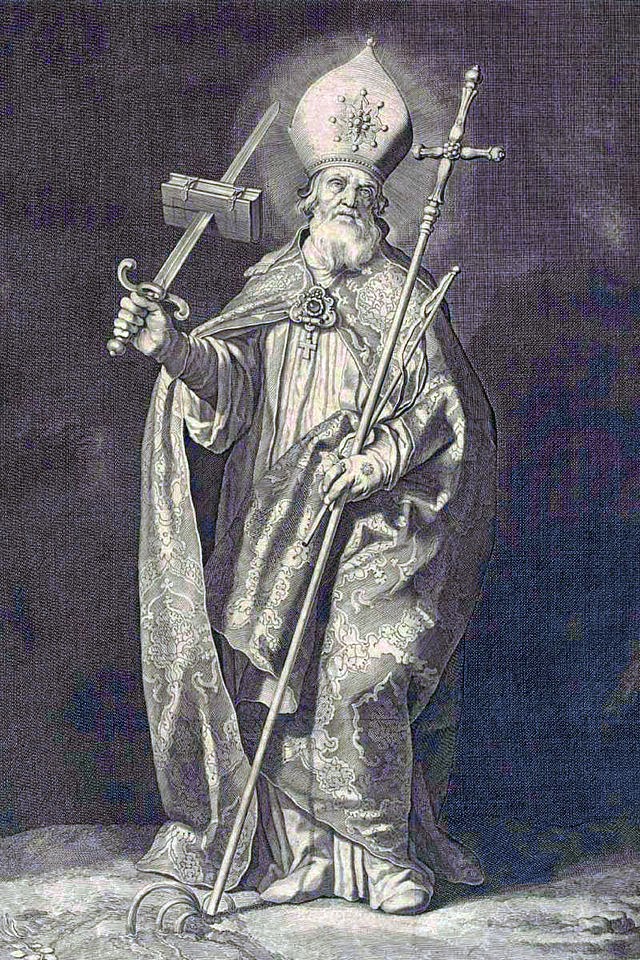 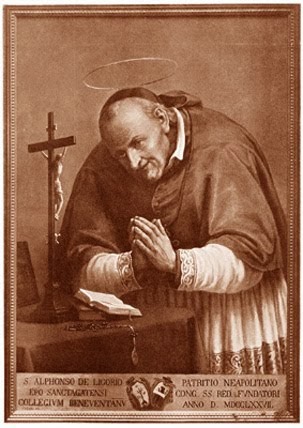 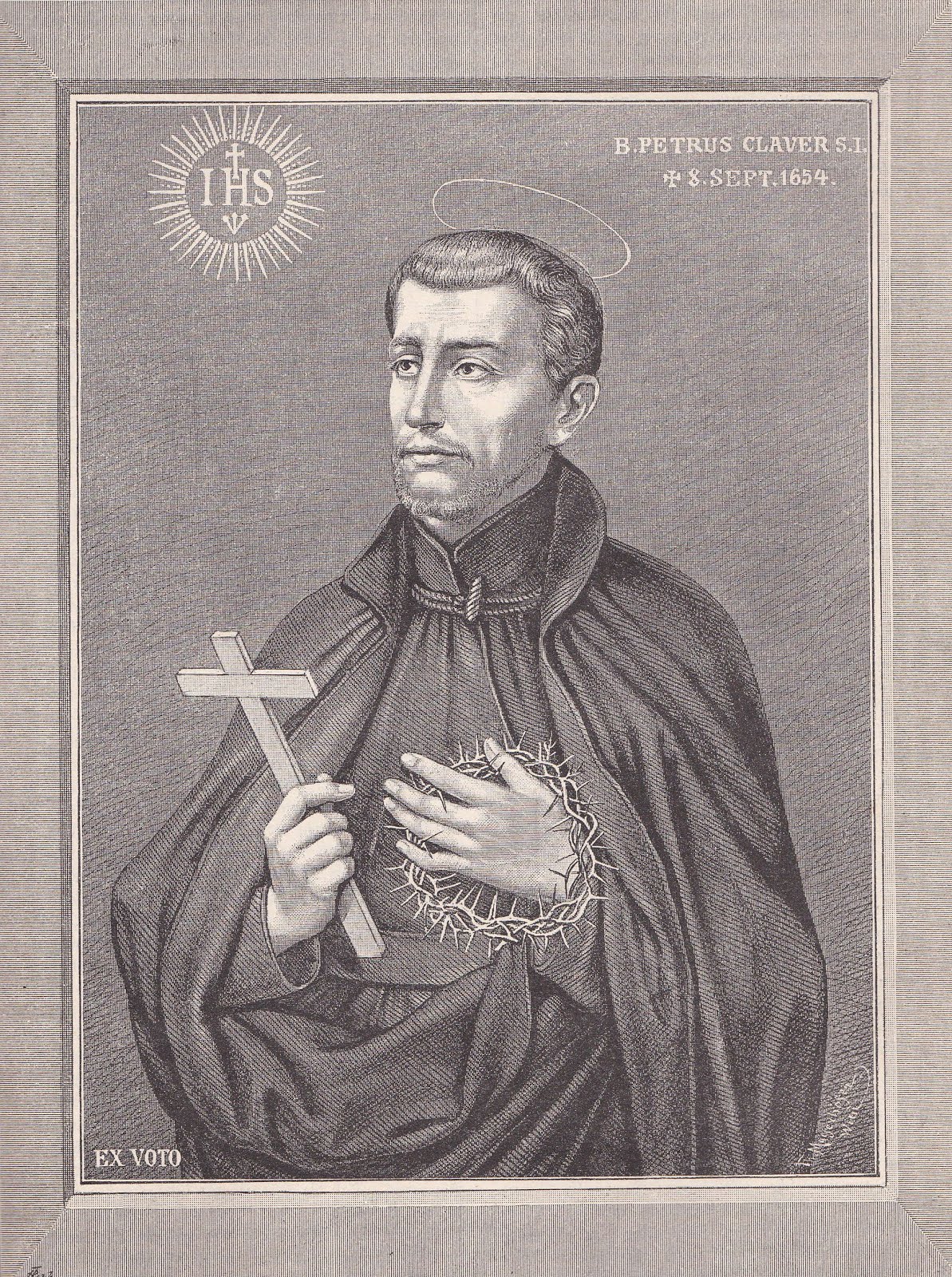 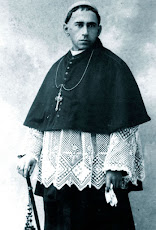 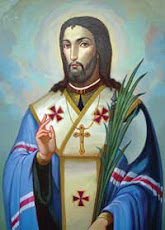 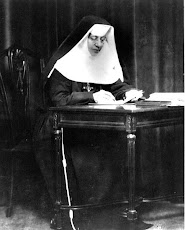 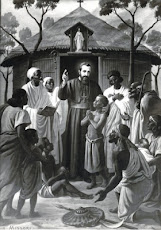 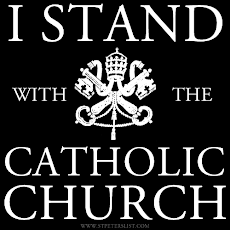 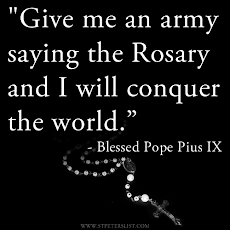 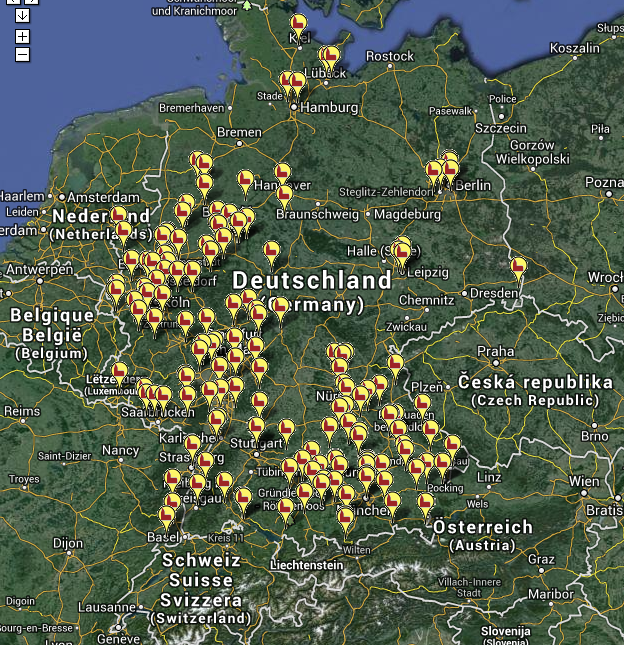